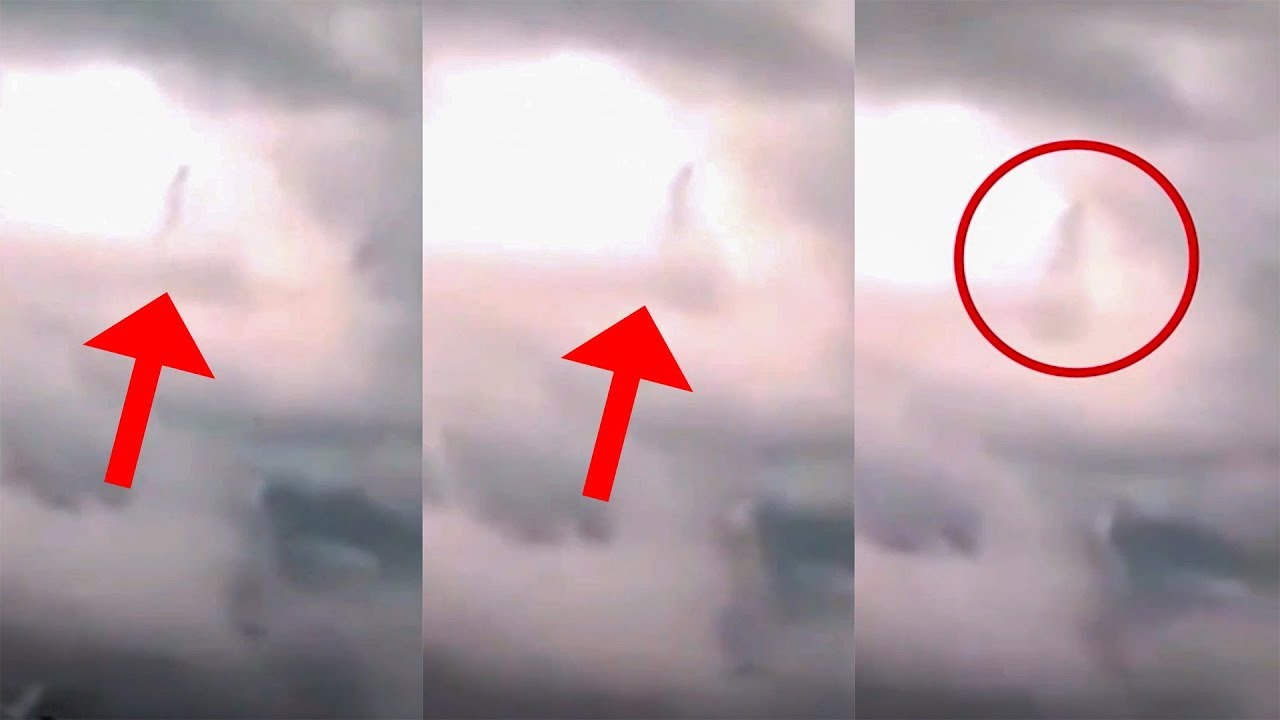 Is it a bird? Is it a plane? No, it’s God walking across the sky! It’s time to rally the masses, non-believers and believers alike, because something has caused a stir in the clouds and it’s not rain. According to Solo Dolo, a resident of Tuscaloosa, Alabama, she saw God strutting among the whites and before you get all skeptical, she even has the video footage to prove it!

Initially, what was a simple Facebook Live stream of a menacing storm hovering about the area, Solo’s video quickly spread throughout the interwebs like a cheetah chasing down prey in the Serengeti courtesy of an odd occurrence, to say the least. At first, she hadn’t even noticed the strange figure shaped somewhat like a man moving in the clouds until it had been pointed out to her in one of the comments.

During shooting, a singular bright gap stands out in the obsidian horizon which catches the attention of Solo who shifts her camera in the direction. Upon glancing at the conspicuous hole in the sky for a couple of seconds, she jokingly remarks about the lack of power in the area, thanks to the storm, and adds that at least someone in the sky has got power and has got them covered.

The Affluenza Murder Case That Shocked America 100 Years Ago 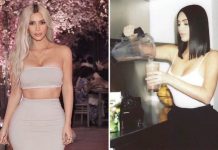 ABOUT US
Looking for the most shared, wacky and thought-provoking articles on popular topics? Well, you’ve come to the right place! We’re pulling together articles from categories such as Entertainment, Fashion, Lifestyle News And articles that are just crazy to help keep you amused! Check back regularly to see what all the buzz is about!
Contact us: [email protected]
FOLLOW US
© Copyright topviralarticles.com 2019