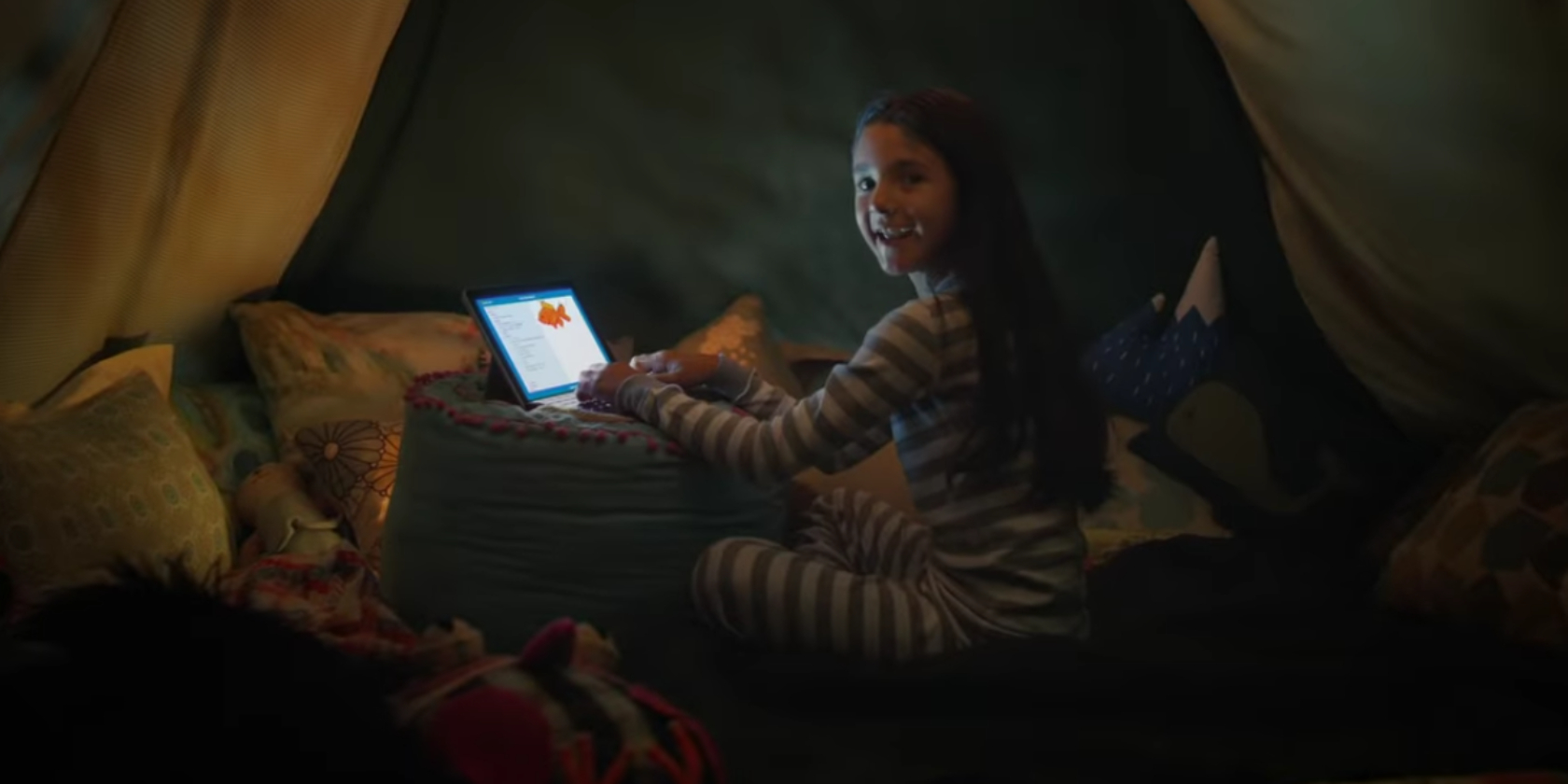 Once upon a time, there were two companies. Microsoft was the big, bad giant who ruled over everyone. While Apple was the small, unassuming entity who nobody loved. Many years passed, and without anyone realizing it, the two companies switched places.

Now, Apple is in command, with its legion of slavish followers. And Microsoft is the underdog, fighting to survive in a world that’s changing before its very eyes. But one thing hasn’t changed, and that’s the way Microsoft attacks Apple in order to sell its products.

Microsoft’s new Surface Go ad is based on alternative version of “Grandma Got Run Over By a Reindeer” by Elmo and Patsy. It’s a terrible song in the first place, and Microsoft has managed to make it even worse in order to persuade you to buy a Surface Go.

The ad opens with a little girl singing, “Grandma, don’t run out and buy an iPad. Fine when I was six, but now I’m 10. My dreams are big, so I need a real computer. To do all the amazing things I know I can.” The assertion being the iPad isn’t a real computer.

If the iPad isn’t a real computer, then what is? Why, a Surface Go, of course. Because it can help you learn to code, and help you “help the gentle manatee”. Which may just be the strangest pairing since John Lennon and Yoko Ono. 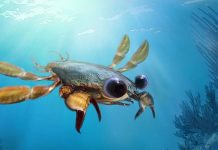 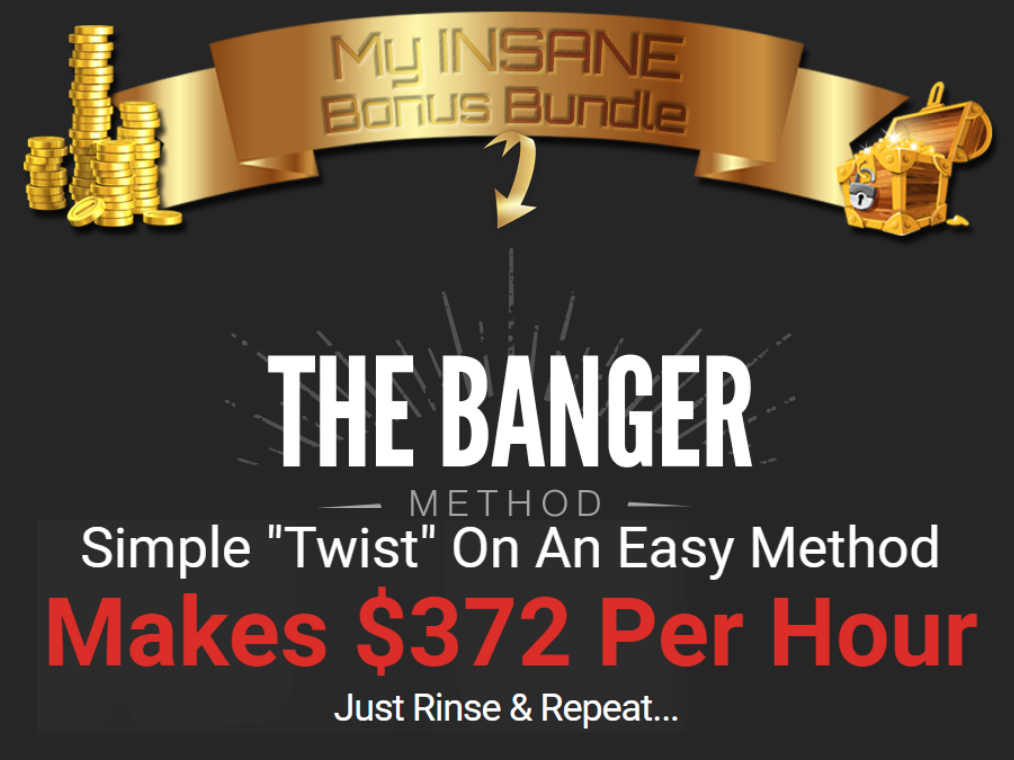